Florentine people and their will to oil the hope’s rope

Mercury’s caduceus and the importance of chasing away fears

Florentine people and their will to oil the hope’s rope

The “Scoppio del Carro” (might sound like the wagon explosion) is a Florence popular event, both a religious and civic tradition, which happens on Easter Sundays and dates back to the ages of the first crusade to Gerusalem.

The “Brindellone”, the wagon, is a pyotechnical tower on wheels, towed by a two pairs of oxens throughout the city center untili it reaches the Duomo square, where it will be placed between the the Baptistry and the main door of the Cathedral, aligned with the main altar.
On Easter mass, when the “Glory” is sung, the ArciBishop will light up a rocket in shape of a dove, which following a rope will fly across the nave of the cathedral, will reach the tower and light up all fireworks, then will fly back to the altar.
The “Colombina”, as florentine people calls it, has 4 little rockets which will fly it for 150 meters, from the main altar to the “Brindellone” and back.
This tradition has always reunited a number of tourist but especially the citizens of Florence, as they will study the fly to develop predictions and forecasts about the year ahead. So the dove has to fly smoothly, no hitches are allowed, as the people would take it as a bad omen.
One of the few times the dove failed its fly, was the 10th of april 1966, and that november the river flood over Florence.
In 2018, the dove failed its mission too…
Florentine people, to avoid these odds, are used to oil the iron wire with fat; in the old times, the rope was oiled with pork fat.
Is it superstition? Absolutely. Does it work? Well… More than the action per se, we could look at the common will to make it happen, to believe all together in something for a higher good. In a way, we could picture it as an ancient ritual aimed to renew not just the fly of the dove, but the life, the destiny of a city: Florence.
Florentine people have a strong sense of belonging and the awareness and love for what their ciy has meant throughout the centuries, and all this reflects in the fighting spirit the put in place when something risks to damage Florence.
This spirit has been seen at work in several occasion, thinking back to the 1966 flood, or the black pest wave during the 14th century. Actually, this last event happened 672 years ago and was dealt with in such a modern way. History repeats herself, maybe for the sake of our learning, and during that pest, between 1347 and 1350 the whole italian peninsula was devastated by the black pest. It came unforecasted, unexpected and made fall down all the regional economies, the governments, it turned upside down all it was believed to be working.
At the beginning of the 14th century Florence was still riding the wave of a very long growth pattern, an unprecedented enrichment of the city and its territories, which everyone thought was never going to end, after three centuries of protagonism in Europe. But in the blink of an eye pest killed a third of the inhabitants.
No one was prepared to face that disease: its causes were unknown and the medical care was inadequate as it could be. It was anyhow obvious, just like now, that gatherings would favor the proliferation of the pest. So the civic administration developed a medical organization which was a groundbreaking advancement for those years.
As it happens today, it was hard to make people accept the rigid and restrictive prevention methods, quarantines, and all limitations to commerce and people movements.
All those measures led to the end of the pandemy, day by day, and then a very rapid economic recovery started. In those years the modern banking was born, checking account, new forms of payment such as the “lettera di cambio” a document which allowed merchants to receive money in change of a document guaranteed for the value declared. Trade started again and the commercial flow incentivated an economical and cultural contamination on a wider scale, which made the bases for the Renaissance.
In other words, the crisis evolved in progress and prosperity, as everyone was contributing with resilience and transforming a tragedy in a new opportunity for redemption.
Today the overall picture is definitely more positive than those times, as medicine and scientific knowledge give us a better edge on the virus and reduce mortality.
Therefore is even more readable, within the lines of history, that there is a tale of hope for all of us sailing through a storm, often confused about what is going to be, and maybe sometimes having doubts on our chances of starting again.
History, we think, is instead teaching us the importance of not stopping, to not surrender to fear or negativity , but proactively keep on fighting to conquer back a shared normality, the chance to travel and feel we belong to the planet. To paraphrase the florentine rite of the Colombina: once in a while the dove will stumble across something unexpected, but is so important that every single person in the community will support its fly and keep on oiling the rope for the trip to be the smoothest! 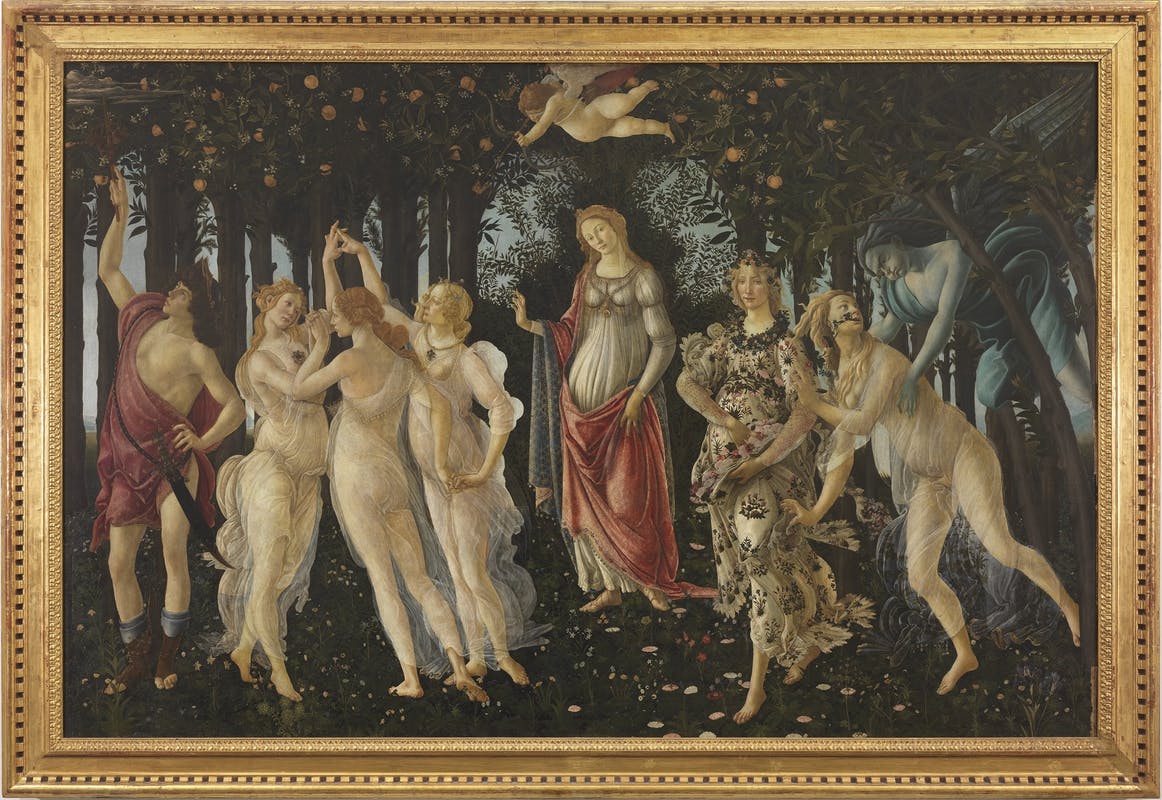 Mercury’s caduceus and the importance of chasing away fears